Image: iStock
A four-month-old baby boy sustained a graze wound to his chest when two gunmen burst into the bedroom where he was sleeping with his father on Sunday afternoon‚ said Eastern Cape police.

The father‚ who was only 21 years old‚ was killed in a hail of bullets.

Police are outraged at the reckless nature of the shooting.

“We cannot allow such behaviour where criminals have no regard for human life‚ let alone regard for an innocent child lying next to his father‚” said acting provincial commissioner Maj Gen Andre Swart.

Police said the shooting occurred just before 5pm on Sunday in an area north of Port Elizabeth.

“Two suspects affiliated to the Hondekoppe gang were seen walking down Bibby Avenue in Bloemendal‚ firing as they walked‚” said Swart.

“When the residents of a house saw them entering the yard‚ they ran out through the back door.

“The suspects entered the bedroom where Dillon Barnard (21) and his four-month-old son was sleeping. They fired several shots at Barnard‚ fatally wounding him. The child sustained a graze wound on his chest and was taken to hospital by private transport prior to police arrival.”

Swart’s office said members of the Visible Gang Intervention Team were in the area and swiftly responded on hearing the gunshots. Two suspects were seen running between houses. One suspect was cornered in a yard in a nearby street.

“A .38 revolver was confiscated as the suspect tried to dispose of the firearm by attempting to throw it on the roof of the house‚” said Swart.

He is being detained on charges of murder‚ attempted murder and illegal possession of a firearm. He will appear in court on Tuesday.

“The other suspect must be apprehended‚” said Swart. “We appeal to the community not to harbour these criminals and to report them to the police.”

“We wish a speedy recovery to the child who narrowly escaped death.” 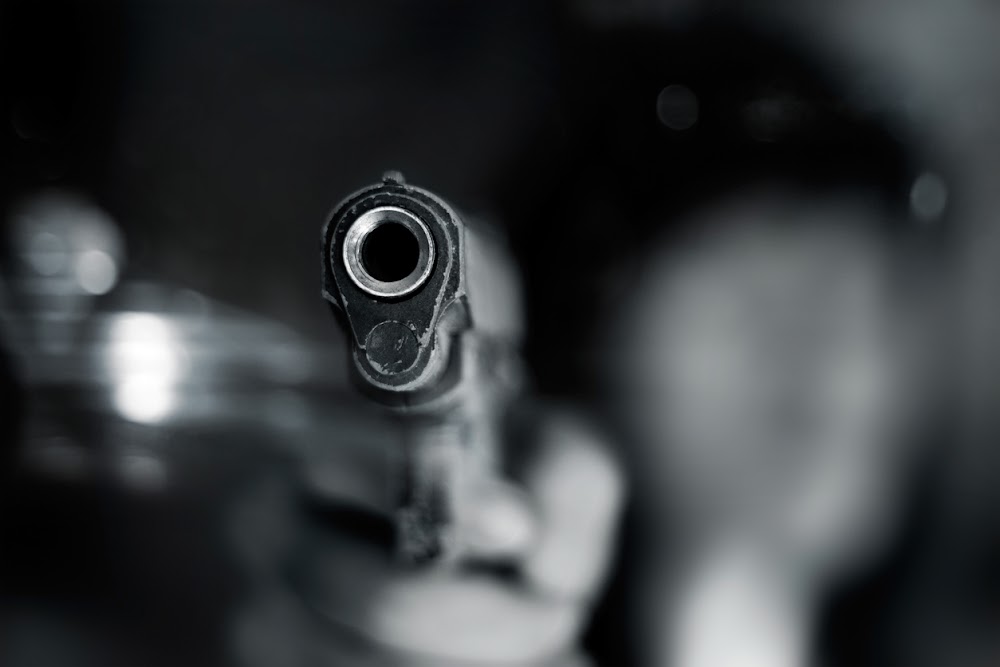 A four-month-old baby boy sustained a graze wound to his chest when two gunmen burst into the bedroom where he was sleeping with his father on Sunday afternoon‚ said Eastern Cape police.

SHOCKING! Noria Raliphaswa who worked for the VBS Mutual Bank for a full fiftee…

SHOCKING! Noria Raliphaswa who worked for the VBS Mutual Bank for a full fifteen years, is being retrenched and given…

Mayors visit family of murdered children to offer condolences. The three children, aged between two and seven years, were killed…