BREAKING Duduzane Zuma summoned to court for taxi deaths. His date to appear in court is July 12th. Duduzane Zuma’s lawyer Gary Mazaham confirmed that he had received the summons‚ but said he was not in a position to comment on whether Zuma would appear at the Randburg Magistrate’s Court. “At this time‚ I have no instructions on that‚” he said‚ “Personally‚ I can see no reason why he should not appear.”

Confirmation of the summons issued against Zuma – for culpable homicide and alternatively reckless driving – comes as his family announced late on Sunday that his younger brother Vusi had died after a short illness. It remains unclear whether Zuma‚ who Mazaham confirmed is currently not in the country‚ will attend his younger brother’s funeral. 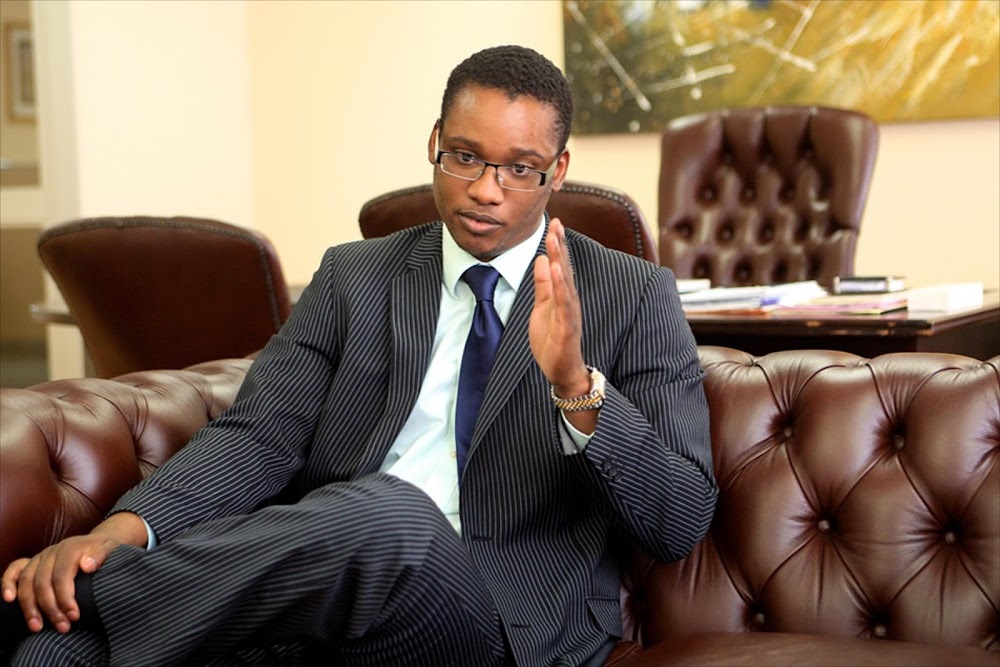 Former president Jacob Zuma’s son Duduzane has been ordered to appear in court on July 12 to face two charges culpable homicide related to a 2014 car accident.

At 11:15 this morning, Metro Police officers were alerted by staff at the Caltex…

At 11:15 this morning, Metro Police officers were alerted by staff at the Caltex Garage at the corner of Landsdowne…

KwaZulu-Natal: At 17H12 Friday late afternoon Netcare 911 responded to reports of a collision on Hesketh road in Hayfields Pietermaritzburg….