In a horrific accident on the N8 between Petrusburg and Kimberley just after noon today, two people lost their lives and a third sustained serious injuries after the two vehicles they were travelling in collided head-on.

The injured male passenger was treated on scene by Paramedics before he was airlifted to a private hospital in Bloemfontein for further care.

Traffic was disrupted for at least 6 hours while investigation and clean-up operations were conducted. 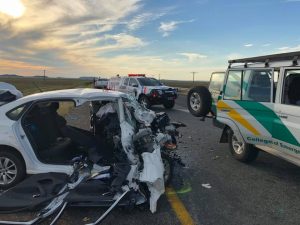 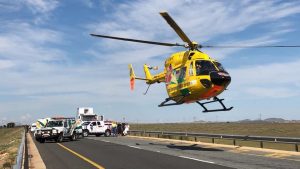 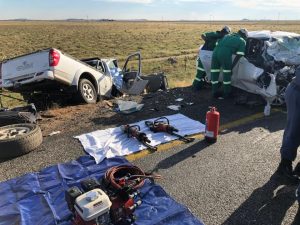 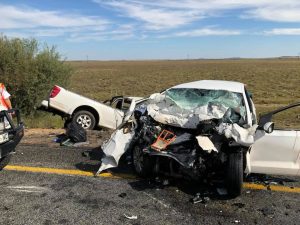 Northen Cape: The South African Police Service welcomes the rape sentencing that was handed down to a 25-year-old Prieska Serial…