Grahamstown set to be renamed “Makhanda” as Minster approves change

While Rhodes university will not be changing its name, the town it’s in will be…

Makhanda forever! Expect that to be a new chant you hear coming from Rhodes University students. On Friday, Arts and Culture Minister Nathi Mthethwa announced that he had approved the name change for Grahamstown.

Grahamstown name change: Makhanda forever?
In the Government Gazette published on Friday, the minister confirmed that after years of debate, the Eastern Cape town of Grahamstown will finally have its name changed.

In a statement with the notice of approval, Mthethwa explained that it has been standard practice in South Africa to change names which did not match up to the sentiments expressed in the constitution.

“It is the Truth and Reconciliation Commission that recommended that the renaming of geographic features be a form of ‘symbolic reparation’ to address an unjust past.”
“These reparations include changing the names of geographical places. Surely we cannot prove ourselves committed (as government) to fully achieve these reparations if we retain names such as Grahamstown – named after Colonel John Graham – whose name is captured in history as being the most brutal and the most vicious of the British commanders on that frontier,” Mthethwa said.
Makhanda, on the other hand, was a Xhosa warrior and philosopher who fought against colonialism. According to Mthethwa, these battles include the one where he led an attack against the British garrison in 1819.

The name change comes after more than 20 years of deliberation with members of the public and historians. In 2012, the Makana Local Municipality held public engagements about the name change.

“Grahamstown” is not the only controversial name in the town. Rhodes University and its students play a massive role in the local economy. In the past, the university has been credited as the main reason why the town just managed to keep afloat.

In December 2017, the University Council voted against changing its name due to financial constraints. 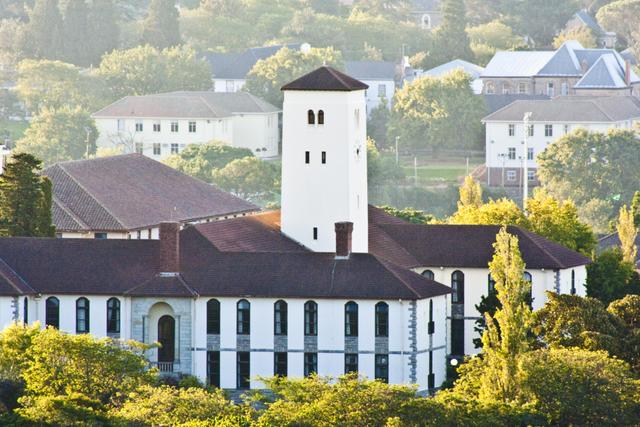 Grahamstown set to be renamed “Makhanda” as Minster approves change

Makhanda forever! Expect that to be a new chant you hear coming from Rhodes University students in Grahamstown.