Residents of Kromburg Street in Birch Acres, Kempton Park, woke up on Wednesday to the shocking news of a man who shot and killed his wife before he turned the gun on himself.

Maphuti Moloko, 36, shot his wife Maropeng Moloto, 30, in their bedroom on Tuesday night.

Police said the incident happened at about 10pm but they were only notified on Wednesday.

Spokesman Captain Jean Olckers said the couple lived with an elderly woman who is disabled.

“The elderly lady was in the house but she could not do anything to help because she is in a wheelchair. Police were called this morning when a relative arrived home from night shift,” he said.

Olckers said the bodies of the couple were found in a bedroom. The incident happened later on the day about 1000 men marched to the Union Buildings in Pretoria to raise awareness on violence against women and children.

Olckers said the motive for the killing was unknown and that they were investigating a case of murder and suicide.

Neighbours watched in shock as the bodies of the couple were removed from the house. Several residents said they did not know the couple and had not heard any gunshots. 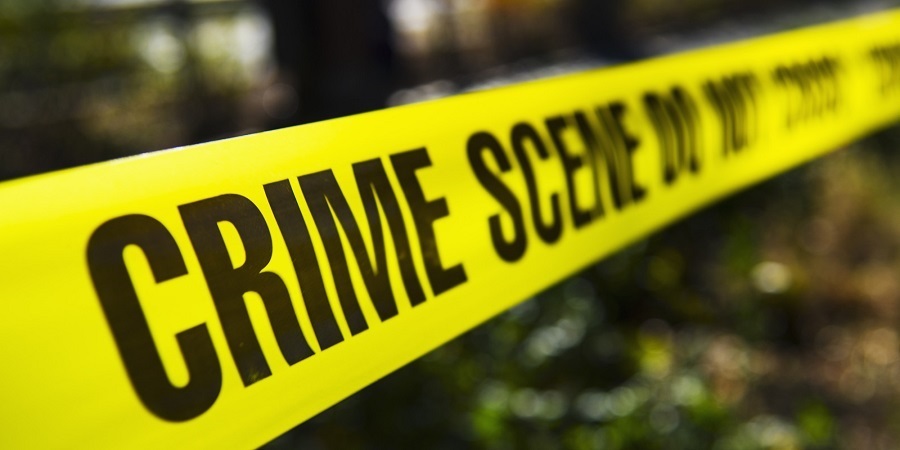 The incident happened in Birch Acres in Kempton Park on Tuesday night.

#Covid19SA When service resumes : New normal – Wearing of a face mask is compuls…

Watch the moment a runaway horse bursts into a French cafe