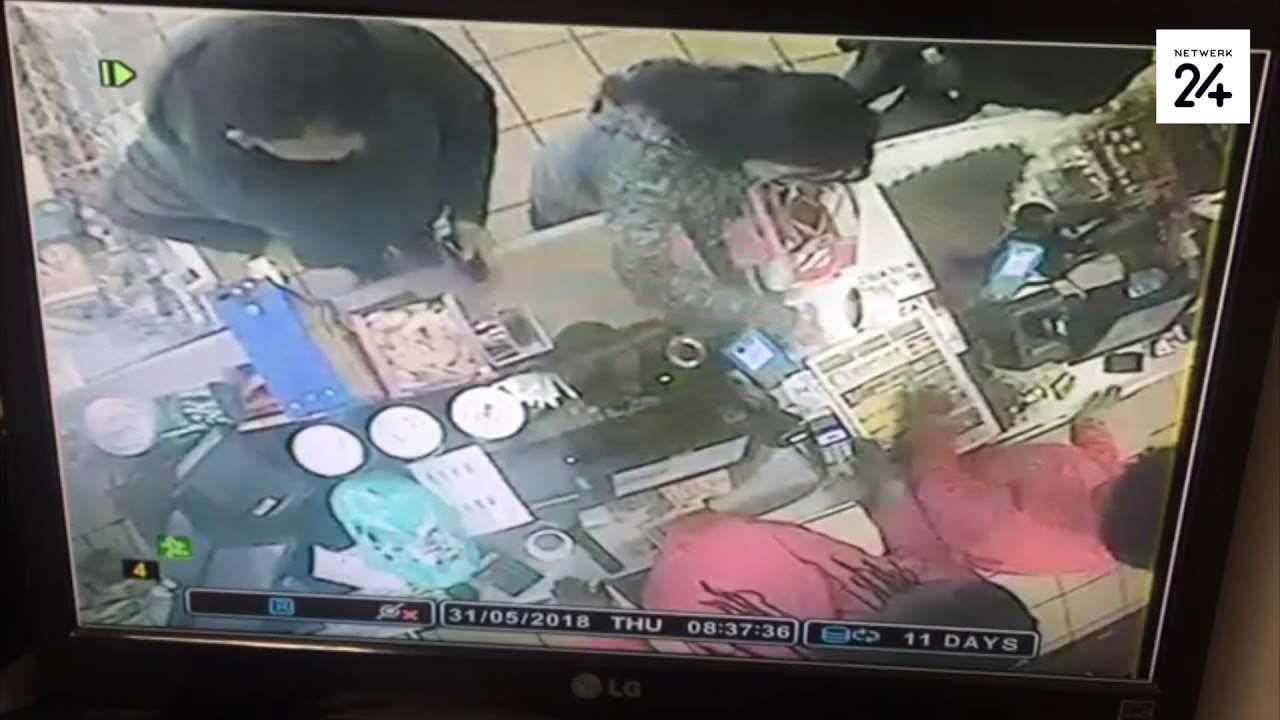 CCTV shows Natasha’s ‘last hours’
Video footage of video cameras shows how Natasha Mans bought data at a filling station in Langenhonvenpark, Bloemfontein, on the day of her disappearance.

This is probably the last time she was seen alive.

Her body was found roughly two weeks later on June 13, under a tree on the estate of Dennis Casten. Casten was her friend with whom she shared a house in Groenvlei outside Bloemfontein.

She had a wound in her chest and Casten’s revolver was found next to her body. However, this firearm was not the murder weapon. Mans’s body was apparently cold, and the police earlier said it could be because she was kept in a freezer.

She was probably hit with a blunt object.

According to the footage that ‘Netwerk24″ has gained, one can see how Mans entered at the petrol station’s store, bought data, and then exited the establishment.

Although the time stamp on the footage was 08:37 when Mans was in the store, ‘Netwerk24″ learned that it was because the time on the system was wrong.

The time on the slip she got with her purchases shows the time as 09:02.

She then went straight home and did not leave home again.
‘Netwerk24″ learned that Mans family has appointed a private detective to assist in the investigation.

Private detective Leon Rossouw confirmed that he was appointed by Mans family and said he was piecing together the puzzle of Mans’ last hours. He did not want to comment further.

UPDATE: Father, son back in court for Wonderboom airport assault The victim, Morris Segapu, explained to them that the boom…

Eastern Cape: At 04H06 Saturday morning Netcare 911 responded to reports of a co…

Eastern Cape: At 04H06 Saturday morning Netcare 911 responded to reports of a collision on Target Kloof road in Saint…