In March Atul Gupta requested that the Asset Fortune Unit unfreeze R10million from his personal account which he got from the Estina Dairy Farm in Vrede – he won that case in the high court & his money was unfrozen.

Now the Guptas and their associates scored a second court victory on Monday when the High Court in Bloemfontein freed assets such as luxury cars, aircraft and properties seized by the Asset Forfeiture Unit (AFU). The court ordered that possessions worth more than R250m which were seized in April must now be released 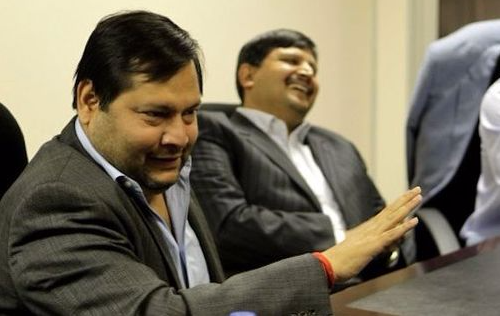 Deputy chief justice Raymond Zondo’s legal team brought an application on Wednesday to postpone evidence by Hogan, who was expected…